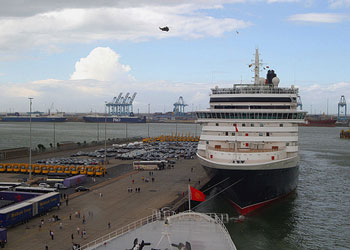 Queen Mary 2 at busy Zeebrugge port. Cruise ships dock at the King Leopold II dam, or at the Albert II dock both in the outer harbor at the Port of Bruges/Zeebrugge. Passengers typically transfer to Bruges via a 5 minute shuttle bus ride to the Zeebrugge-Dorp (no service in summer) or Zeebrugge-Strand (summer service only) rail station, carrying onwards by a 20 minute train journey to reach Bruges. 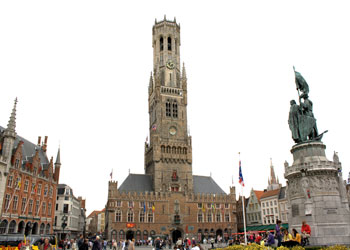 The Belfort, a 13th century belfry, stands at the south side of the picturesque Markt square in the center of Bruges. Climb the winding steps to the top of the tower, for spectacular views of the Markt and beyond. After your exertions treat yourself to a stop at one of the square’s many restaurants, which nestle under the square’s historic guild houses. 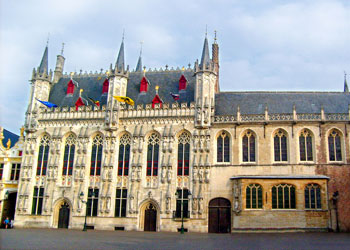 The Burg is an impressive square sited in the middle of architectural splendor. See the Oude Gerechtshof , an18th century law court, the ‘Stadhuis’ or Town Hall with its striking Gothic exterior, and the Basilica of the Holy Blood which numbers among its precious relics a vial of Jesus’s blood. 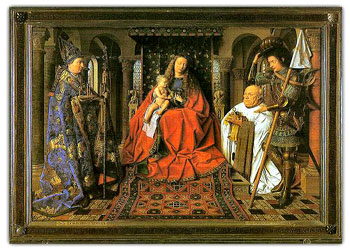 The Groeninge Museum houses a superb collection of art from a period of over five centuries. See the wonderful paintings of the 16th century ‘Flemish Primitive’ painters, including Jan van Eyck, Gerard David, Hieronymous Bosch and Afriane Isenbrandt. These works show European Medieval art at its best, with fine portraits and immaculate religious scenes. 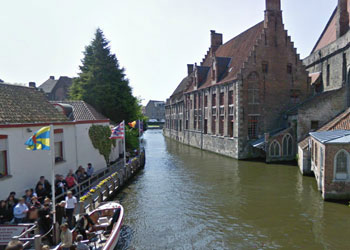 Bruges has the nickname ‘Venice of the North’ thanks to its ancient canals that meander through the old town. Taking a canal trip is a great way of seeing several historic sights like the Old Saint Johns Hospital, the Beguinage, the Church of our Lady, and the Burghers Lodge - from a unique perspective. Tours generally last about 30 minutes, and depart from several points along Steenhouwers dijk including at the foot of Katelijnestraatt. 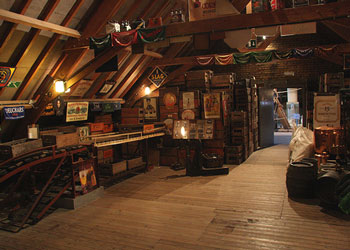 Belgium is famous for the enormous variety of quality beers it produces. A tour of the De Halve Maan brewery founded in 1856 includes a trip around the family run brewery and then a sampling session. Tours run during the summer from 11am till 4pm on the hour.