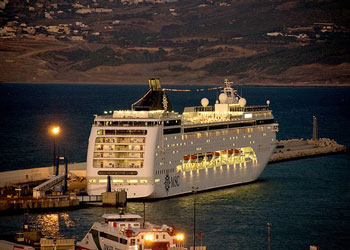 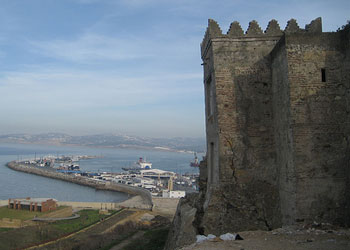 Tangier’s 17th century fortified residential quarter, or Medina, is a place of arcades, winding alleys and hidden terraces. Make you way to the fort or Kasbah at the top to enjoy a stunning view of the bay. 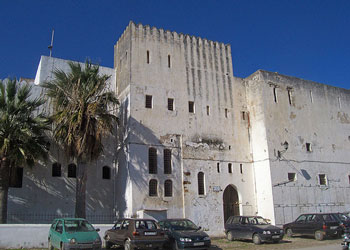 A collection of art from all over Morocco is housed in the imposing Dar el Makhzen, the former Sultan’s palace dating from the 17th century. The collections are kept in the sultan's apartments, impressively decorated with frescoed ceilings, sculptured plasterwork and intricate mosaics. The art on display comes from all regions of Morocco, and includes firearms inlaid with marquetry, ornate pottery, carpets from Rabat, and bound manuscripts from Fez. Located in the Kasbah. 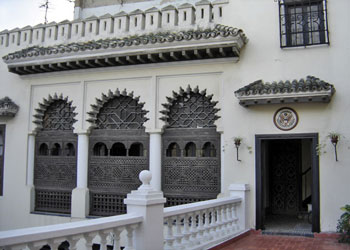 The American Legation Museum is housed in the old American Embassy, established in Tangier in 1777 when Morocco became the first power to recognise the United States of America as a sovereign nation. The museum houses an art collection and beautifully restored rooms. Situated in the Medina. 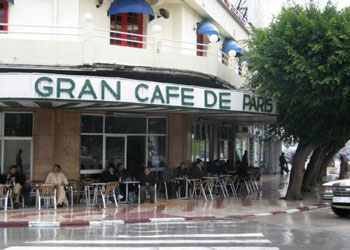 Place de France, situated in the Ville Nouvelle (New Town), is famous for its cafes. One in particular is Gran Cafe de Paris which opened in 1920. The cafe was a popular meeting place for spys in World War II, and also boasts literary connections, being a favorite watering hole for the likes of Tennessee Williams, Jean Genet and Paul Bowles. 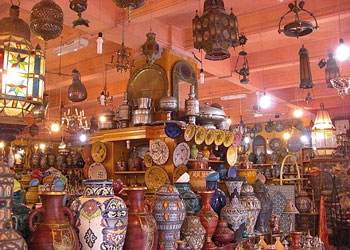 Today the Grand and Petit Soccos are more scruffy city squares than markets. There are lots of stalls and shops clustered around the Soccos though, with a wide arrange of Moroccan merchandise on sale. The Grand Socco is just outside the Medina, the Petit Socco within.