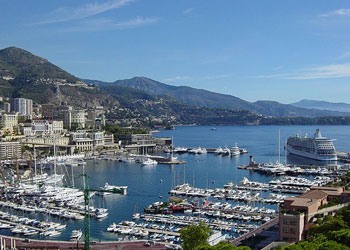 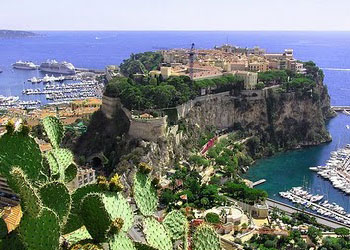 Walk to the western side of the harbor, and take the elevator up to the Monaco-Ville district of Monaco (also called Le Rocher, the rock). This is the most picturesque part of Monaco, being an old fortified town of medieval houses, criss-cross streets and shaded alleyways. There are plenty of characterful stores for shopaholics, or for the shop-weary, enticing cafes and bars for a drink and snack. Monaco-Ville is also home to some major sights - the Prince's Palace, the Cathedral, the Oceanographic Museum, and the Saint Martin Gardens. 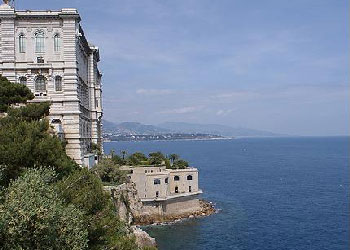 The Oceanographic Museum (Musee Oceanographie) is a fabulous aquarium/museum showcasing a wide collection of Mediterranean sea-life. The renowned diver Jacques Cousteau was director of the musuem for more than 30 years, and his spirit still lives on in the fascinating and exciting displays. 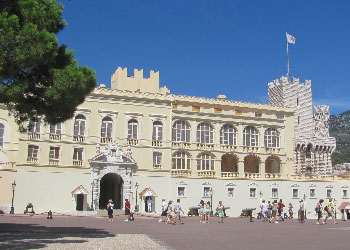 The Palais du Prince is home to the Grimaldi family, who hare ruled the principality from this palace since 1297. A guided tour will introduce you to the history of Monaco, and take you through the palace, visiting lavish rooms decorated with stunning furniture and artwork. Lovers of the silver screen will pause at the portrait of Grace Kelly, the talented actress and wife of Rainier III. 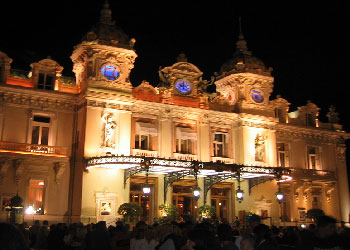 Walk around the harbor in an opposite direction from Monaco-Ville until you are across from the cruise ship pier, then take an elevator ride up to the fabulous Grand Casino. This famous casino is also called the Monte Carlo casino, as the casino sits in the Monte-Carlo district, one of the four districts of Monaco. The casino opens from 2pm, and be warned that there's a dress-code, so break out your smart-casual gear for the visit. Serious gamers will want to visit the Salon Europe (for European and English Roulette, Trente et Quarante, Punto Banco), or the Salle des Amériques (for Black Jack, Craps, American Roulette). As Lady Luck blesses you (or not!), make sure you admire the luxurious furnishings and spectacular decor. 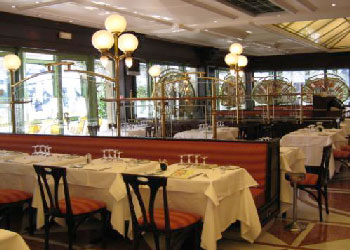 The Café de Paris is a cafe restaurant in archetypal 1900s Belle Epoque Parisian style. It's a bit of a tourist trap, but enjoyable none-the-less, as you imagine yourself in a Toulouse-Lautrec painting. Situated on the Place du Casino, next to the Grand Casino.