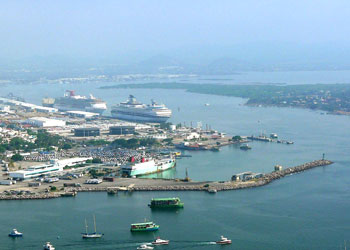 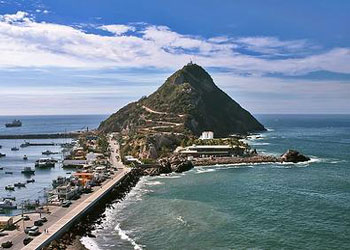 Mazatlán's lighthouse, called El Faro, was completed in 1879. It's billed as the tallest natural lighthouse in the world. The short and worthwhile hike up to the lighthouse starts by the ferry docks, next to the cruise ship port, and is about three-quarters of a mile in length. You'll follow a steep zig-zag dirt track to the summit, where the views are breathtaking (if you've any breath left to take!) The city stretches out to the north, bordered by endless beach and dotted with blue lagoons, fully vindicating its nickname 'Pearl of the Pacific'. 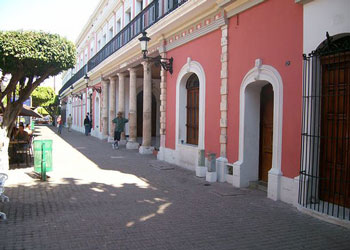 At the south end of the attractive Plaza Machado lies the wonderful Angela Peralta Theater. The theater, which has been carefully restored, originally dates from the 1870s and has a fabulous history. It's first name was the Rubio, and it was the pride of Mazatlan. When, in 1883, the opera singer Angela Peralta, a huge star of the time, known as “The Nightingale of Mexico' came to sing at the theater, you can imagine the sense of anticipation in the town. The day before her first show, the star, who had arrived by boat, gave an impromptu rendition to her adoring fans from the balcony of her hotel room. Sadly it was her last ever performance, as she had contracted yellow fever on her voyage, and soon died. The theater was renamed in her honor. Admission to the theater is just a dollar or so, and the tour extremely interesting. The Theater is located in Old Town, a 20 minute walk, or short cab ride, from the cruise port. 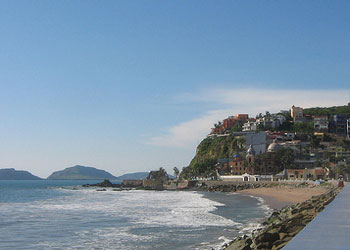 At the other side of Old Town from the cruise port, in a small crescent shaped bay, lies Playa Olas Atlas a pretty beach popular with surfers and, when the surf is not too strong, swimmers. It's an excellent choice if you want to extend your walking tour of the old town to include a little relaxing beach time. 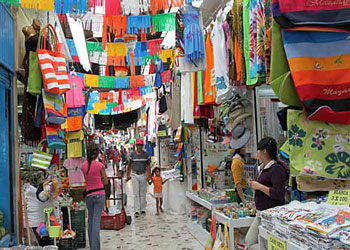 The Jose Mapino Suarez Mercado in Mazatlan Old Town is a great place to shop. Occupying the whole of a city block it's a giant building split into small stalls which stock every item imaginable. Of particular interest to vacationers though, is the upper storey where you'll find several simple cafeterias serving basic but delicious mexican food at very reasonable prices. 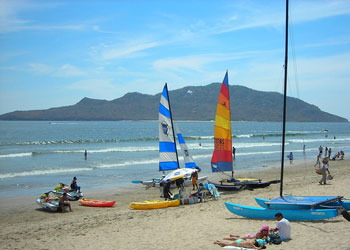 The prettiest beaches in Mazatlan, with wide soft white sands, are situated in the northern part of the city, touristy La Zona Dorada (the Golden Zone). The two main beaches, Playa Las Gaviotas and Playa Camaron, are great for a day spent soaking up the rays, people-watching and just general beach-bumming. If you're feeling energetic, there's lots of watersports gear to hire, or alternatively take things a little more leisurely with a trip to a friendly beach bar or restaurant. Behind the beaches you'll find a mixture of hotels, high-rise condos, and brand-name retail outlets. La Zona Dorado is about 4 miles from the cruise port.