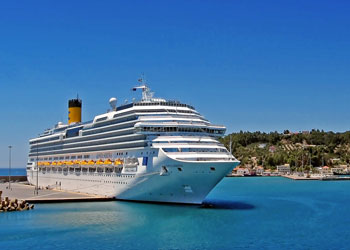 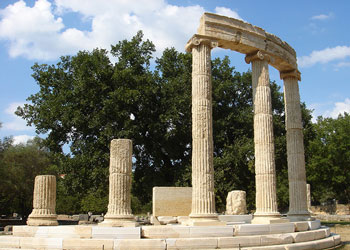 Olympia, the site of the original Olympic games, lies about 20 miles (32km) from Katakolon. The ruins are more easily reached as a shore excursion, as DIY transport options are poor (taxis - exorbitant fees, train - cheap but infrequent service, car rental - booking ahead). At the ruins don't miss the Temple of Hera, the Temple of Zeus (one of the Seven Wonders of the Ancient World) and the huge Stadium. Recently the past was brought back to life where some of the events of the 2004 Greek Olympics were held here. 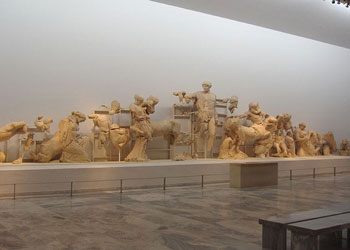 Beside the ruins you'll find the Olympia Archaeological Museum, which has an extensive collection of artefacts excavated from the site. One of the many impressive galleries showcases reliefs from the Temple of Zeus, with scenes of the Pelops chariot race and the mythical war between the Lapiths and the Centaurs. 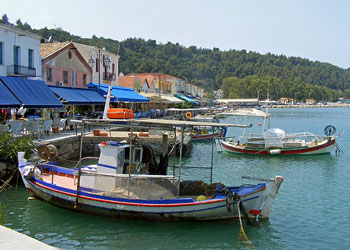 A short stroll away from the cruise pier, Katakolon waterfront is small but pretty, with several waterfront tavernas which make a great place to stop for a glass of ouzo and a plate of delicious Kalamari. Katakolon’s beach starts from the end of the town and stretches as far as the eye can see. 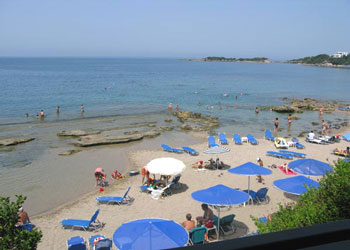 Kastro beach (also known as Agios Andreas beach) is a lovely beach, and is located a mile (1.6km) north of the cruise port, about a 5 minute taxi ride. There are good facilities, including lounger /umbrella hire, an outside shower, restrooms and a beach restaurant/bar. 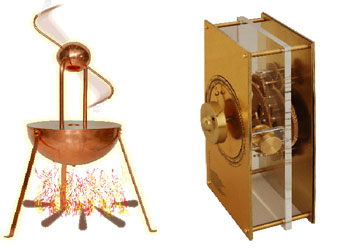