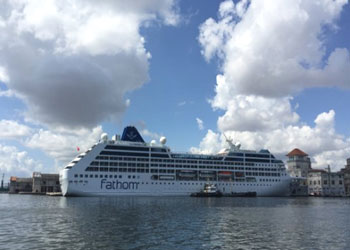 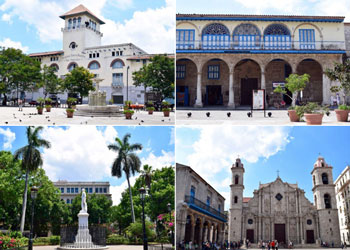 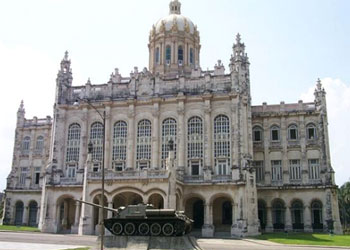 The Museo de la Revolucion is dedicated to the revolutionary war of the 1950s. Behind the museum, and also of interest, is the Granma, the yacht which took Fidel Castro and his revolutionaries from Mexico to Cuba. 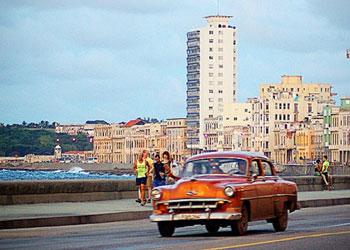 Havana's famous seafront boulevard El Malecon is best visited during the late afternoon/early evening. See the fishermen casting their lines, the locals strolling along, and cars from the 50s and 60s driving by. Pop in to the celebrated Hotel Nacional de Cuba for refreshment. 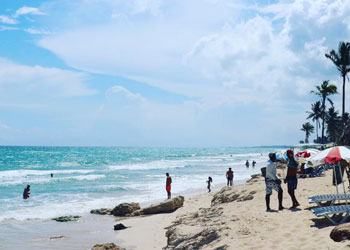 The nearest stretch of sand to the city is Playa Santa Maria on the Playas del Este. It’s about a 15 minute taxi ride away from the cruise terminal. 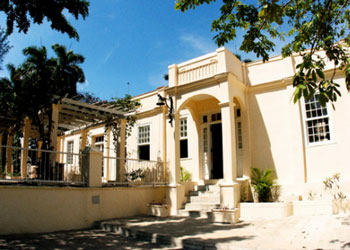 Ernest Hemingway lived in Finca Vigia from 1939 to 1960. It’s here that the author wrote some of his most famous works, including For Whom The Bell Tolls and The Old Man And The Sea. The house is now a museum. 30-45 minutes from the cruise terminal by taxi.