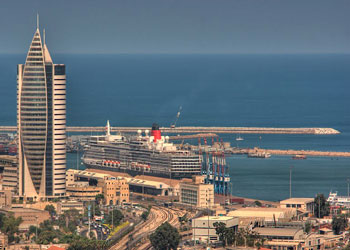 Queen Elizabeth moored at the Port of Haifa, Israel. The port, Israel's busiest, is located at the foot of the slopes of Mount Carmel. 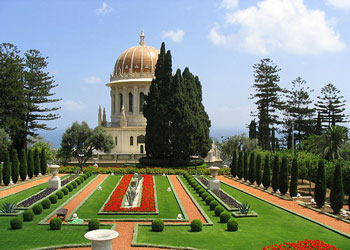 From the port it's an easy wak to the characterful German Templar Colony (shops, bars and restaurants), the Carmelit cable car (connecting the port to the top of Mount Carmel), or the nearest beach (golden sands, but often windy). Just past the German Templar Colony lie the Bahai Gardens, the most impressive attraction in Haifa. The Bahai seek a unifying vision of the nature and purpose of life. Their beautiful, cascading, geometrically-designed gardens are a splendid sight. 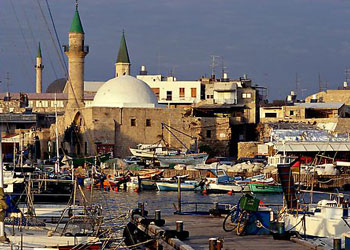 Acre (or Akka or Akko) lies directly across the sparkling bay from Haifa and has a long and colorful history. The walled port-city has been continuously inhabited since Phoenician times. It served as the main port for the Crusaders, acting as a Christian stronghold in the Muslim-ruled land. In 1291 the city was taken from the Crusaders by the Muslims, concluding the presence of the Crusaders in the Holy Land. The town you see today was built in the 18th century on top of the ruins of the Crusader city. Visit the Crusader's halls, the Crypt of St. John, Templar tunnels and stroll the cobblestone streets. Acre is a half-hour train journey from Haifa. 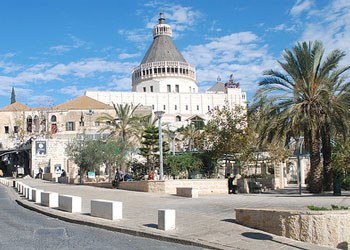 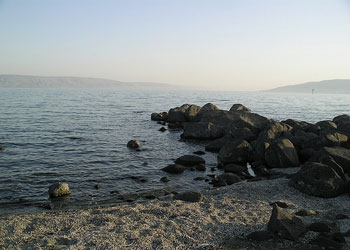 Jesus spent his early life as a fisherman on the Sea of Galilee. Here he met his first disciples Simon, Peter, James and John, calmed the stormy waters, preached the Sermon of the Mount, and performed the miracle of the feeding of the five thousand. The Sea of Galilee is 15 miles east of Nazareth. 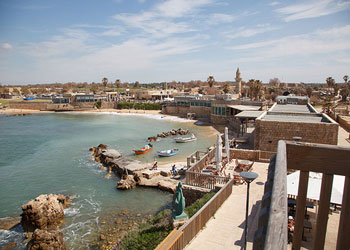 Herod the Great dedicated the city of Caesarea to Caesar Augustus more than 2000 years ago. See the excavations and ruins of Herod's palace, the amphitheater, the Byzantine market, the baths, the hippodrome, and the city walls. Caesarea is on the coast, 20 miles south of Haifa.