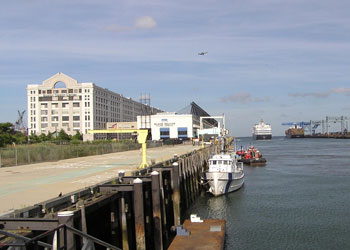 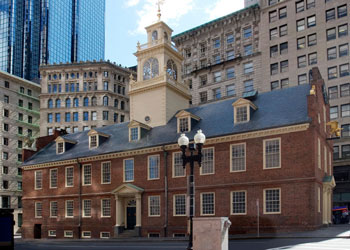 The Freedom Trail tours a historic series of parks, burying grounds, churches, houses and meeting rooms, recounting the story of the turbulent times of the American Revolution. Highlights of the tour include Old State House, home of the Massachusetts Assembly, Faneuil Hall, with its famous 2nd floor assembly hall, Old North Church, whose steeple was used to send revolutionary messages, Boston Latin School, the first public school in Boston and Old Corner Bookstore, which began as an apothecary. An informative walking tour map is available from the Freedom Trail Foundation. 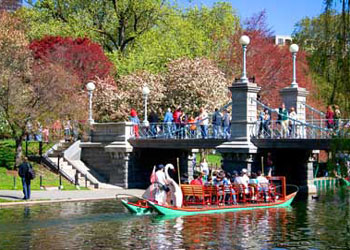 Boston Public Garden first opened in the 1830s, and the garden still retains a Victorian style. Enjoy over 600 species of trees and plants, varied sculptures, the fabulously shaped Swan Boats, a continuously changing display of flowers and cascading fountains. 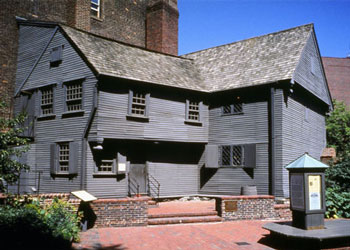 Constructed in about 1680, Paul Revere House is one of the few buildings left in Boston from the early era of colonial America. It was from this house that, in April 1775, Paul Revere courageously rode to Lexington to tip off John Hancock and Samuel Adams that British troops were on their way to arrest them. The building was painstakingly restored in the early 20th century to closely resemble its late 17th century look, with authentic roof, timber beams and window frames. The house is open to the public every day except winter Mondays and major public holidays. 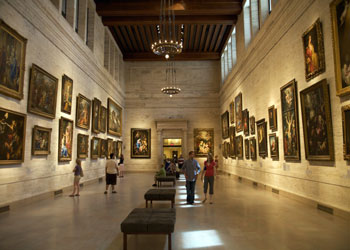 The Museum of Fine Arts, located in the Back Bay area of Boston, is a world-renowned collection of artwork and historical treasures. The museum boasts a number of glorious permanent galleries such as Textile Arts, Musical Instruments, Photography and the Art of the Americas. The main museum shop sells numerous art-themed items, like toys, prints, stationery and fashion accessories. There is also an MFA shop within the Faneuil Hall Marketplace. 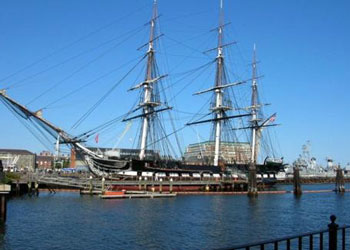 A national icon for more than two centuries, the battleship USS Constitution has recorded a illustrious and distinguished career since her launch from a Boston shipyard in 1797. The ship's greatest fame came during the War of 1812 when she captured four British frigates. During these sea battles cannon balls fired at the USS Constitution bounced off her thick hull, giving her the nickname ‘Old Ironsides’. The ship is berthed at Pier 1 of the Charlestown Navy Yard, in the Boston National Historic Park.