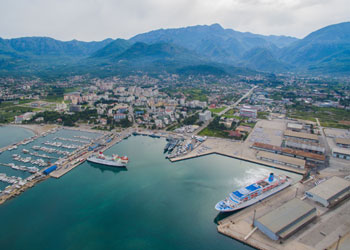 Thomson Celebration docked at the port of Bar, Montenegro


Where do cruise ships dock in Bar (or tender) @ googlemaps  Port of Adria, Bar, Montenegro 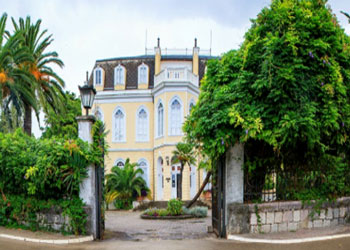 Built in 1885 by the King as a present for his daughter the magnificent Castle of King Nikola overlooks the harbor of Bar. The palace is now home to a museum full of items which recount the history and traditions of the area. Also visit the splendid gardens. The Castle is a stone's throw from the cruise port. 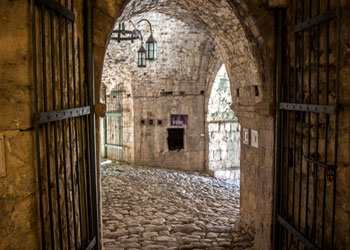 The Old Town of Bar (also called Stari Bar) was originally settled in the 11th century. Much of the town was ruined in a 19th century war. More disaster came in 1979 when the town's aqueduct was destroyed. The town was abandoned. But following an ongoing program of restoration the inner part is now extremely interesting to visitors. Stari Bar is a 5 minute bus or taxi ride from the port. 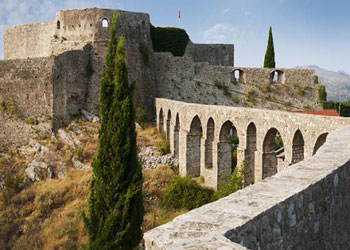 The Old Town Aqueduct was constructed during the period of Ottoman rule (17th century) and it served to supply water from a spring 3 km away to the town. The structure consists of 17 large arches of different spans, which are supported by 17 massive pillars. The channel is formed on the upper surface of the aqueduct, where joined stoneware pipes are placed (each 12 cm in diameter and 30 cm long). It was constructed of broken and roughly hewn stone. Similar to a bridge, it is an impressive monument and is the only one of its kind in Montenegro. The aqueduct was reconstructed after an earthquake in 1979, so it can even be used today. 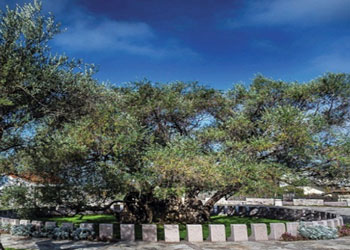 The Old Olive Tree, a symbol of the city of Bar, is the oldest tree in Europe and has stood in the same position for over 2000 years. The tree has been protected by law since 1963. The olive tree is still fruitful, despite its age. Over the millennia, the tree has been central to several legends. One has it that quarrelling families met around the olive tree - they knew that the tree's great age would make light of their petty grievances and aid reconciliation. The tree is about a km south of Stari Bar, and the enterprising can walk back from Stari Bar to the cruise port via the tree. 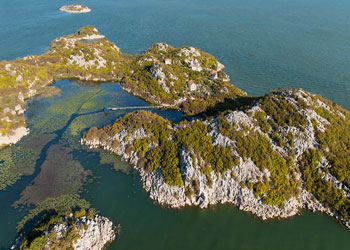 The Skadar Lake is the largest lake in the Balkans. Its unique beauty reveals itself in rich flora and fauna - the lake is an important habitat for water birds. The rare curly pelican is the symbol of the National park. The lake is dotted with cultural and historic monuments. Small abandoned fishing villages on the water's edge speak of the area's cultural heritage. In the 15th century its strategic location was capitalized on by the Turks who built the Besac castle which still overlooks the ruined villages. It's about an hour's coach ride from the port to the lake.