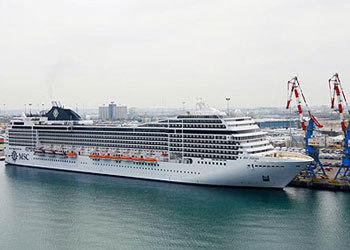 MSC Splendida berthed at the port of Ashdod, Israel. Ashdod is the fifth-largest city in Israel, situated in the south of the country. The city's port is the biggest in Israel handling nearly sixty percent of the country's imports.


Church of the Holy Sepulchre, Jerusalem 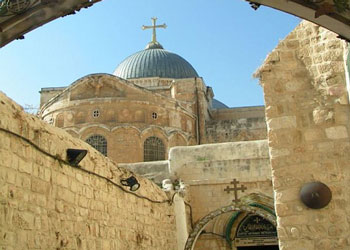 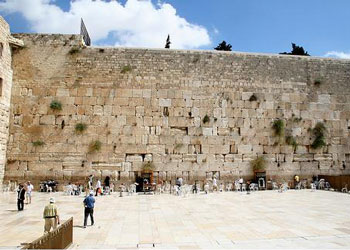 The Wailing Wall in Jerusalem is one of the most historic Jewish religious sites. Just over half the wall dates from the end of the Second Temple period, being constructed around 19 BC by Herod the Great, while the additional layers were added from the 7th century onwards.


The Garden of Gethsemane, Jerusalem 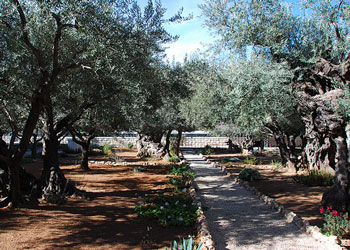 The Garden of Gethsemane in Jerusalem is at the foot of the Mount of Olives, and is the place where Jesus and his disciples prayed the night before the crucifixion of Jesus. The adjacent Church of All Nations, also known as the Church or Basilica of the Agony is a Roman Catholic church which enshrines a section of rock where Jesus is said to have prayed just before his arrest


Church of the Nativity, Bethlehem 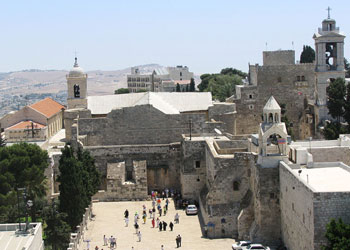 The Church of the Nativity in Bethlehem is built over the location of the cave that tradition marks as the birthplace of Christ. The original church was built in 326, commisioned by by Constantine and his mother St. Helena. The Constantinian church was destroyed by Justinian in 530 AD, who built the much larger church that stands today. Bethlehem is about 6 miles from Jerusalem. 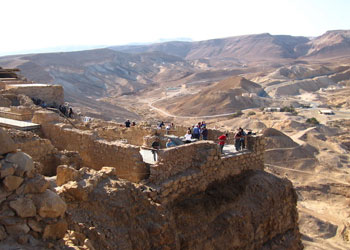 Masada, the most spectacular ancient archaeological site in Israel, lies at the southern end of the Dead Sea. You can ascend to the summit of this mountain top fortress, built by Herod the Great, on a cable car. Masada is approximately 2½ hours from Ashdod by coach.