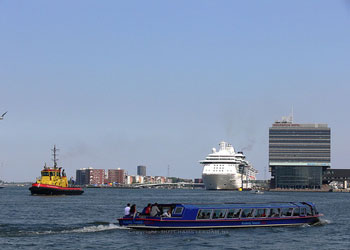 The Port at Amsterdam, Holland. The majority of cruise ships dock at the Passenger Terminal Amsterdam, situated about a third of a mile east along the waterfront from the central train station. It’s an easy 10 minute walk into the city center. Occasionally overflow ships may dock at the Felison Cruise Terminal in Ijmuiden. 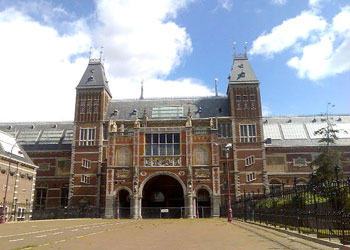 The Rijksmuseum exhibits a fabulous range of canvases from the golden age of Dutch painting. Marvel at Rembrandt’s masterpiece, the Nightwatch, and study 4 of the 35 Vermeers known to exist today. 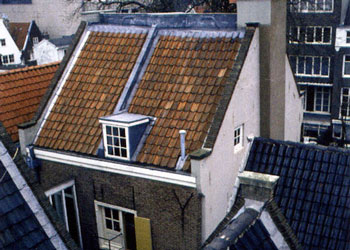 It’s truly harrowing to try and imagine the anxiety and fear felt by Anne Frank and her family as they hid from the Nazis during World War II in the attic at Anne Frank’s House, and the utter terror when they were discovered. See Anne’s original diary, photographs, family belongings, and at the top of the house, up steep stairs, their hiding place concealed behind a bookcase. 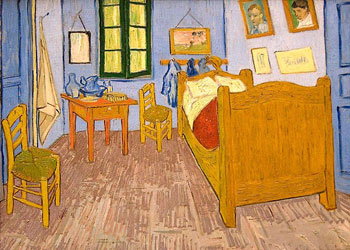 The Van Gogh Museum holds the largest collection anywhere of Van Gogh’s work. See his most famous works, including The Potato Eaters, Sunflowers, Wheatfield with Crows, Irises and The Bedroom in Arles. 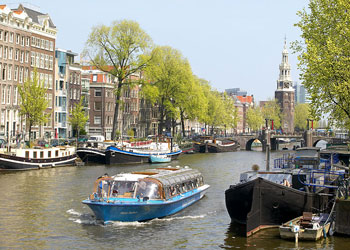 A Canal Tour is a great way to see many of the interesting sights of the city in a short period of time. You can join a tour boat at the dock just by the train station. A typical itinerary takes about an hour, and visits the Jordaan area, the harbour, the Eastern Dock with the Nemo, the old center, the Amstel with its skinny bridge, and the 7 bridges Herengracht canal. 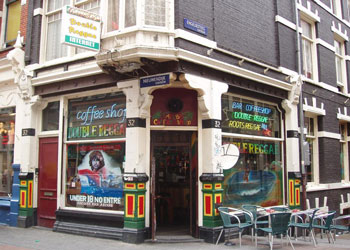 Of course Holland is renowned for its liberal views, and Amsterdam’s eye-popping Red Light district and busy coffeeshops are ample proof of this. The normal port call hours do not allow for an evening walk around the Red Light District, but the degenerate cruise ship passenger can visit a coffeeshop to buy some weed, roll a joint, and get baked.